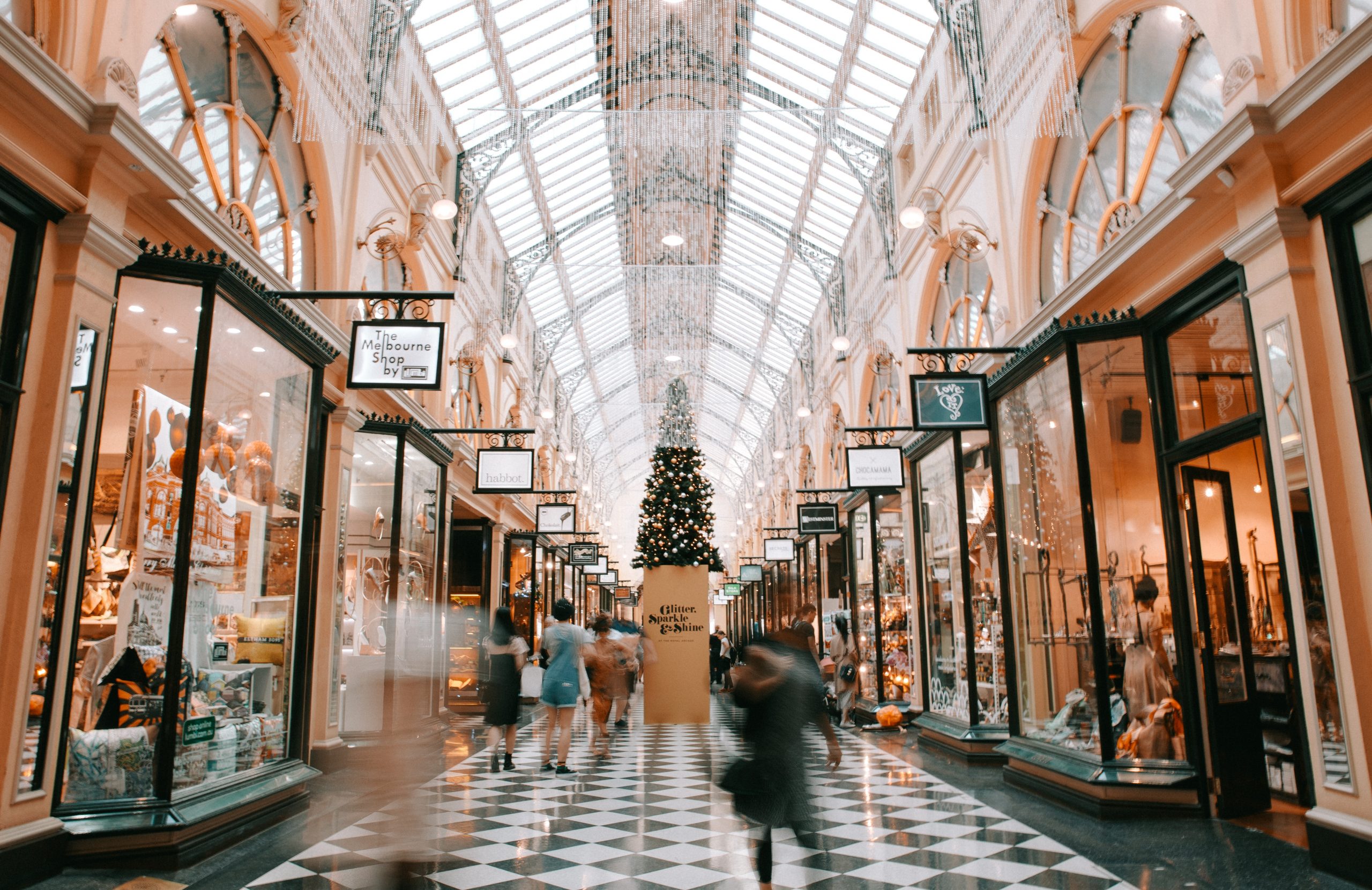 However, in 2018 the indicators were significantly different. The growth of groceries goods field increased up to 6.6%, non-groceries — 5.2% and the total growth in retail business reached 5.7%.

According to analysis in 2019, there was anticipated trend of steady rise. Thus, the growth rates in January reached 4.4%, and during next six months this indicator increased till 5.4%. However, these indicator were lower than for the same period last year. Last year growth rate recorded 5.7%. At the same time, a gradual increase was identified in groceries goods and non-groceries goods up to 5.8%, and 5.3% respectively. Based on the results of these six months, it was concluded that retail business growth indicators are in advance of the economy as a whole.

View a detailed analysis of Retail in Kazakhstan >