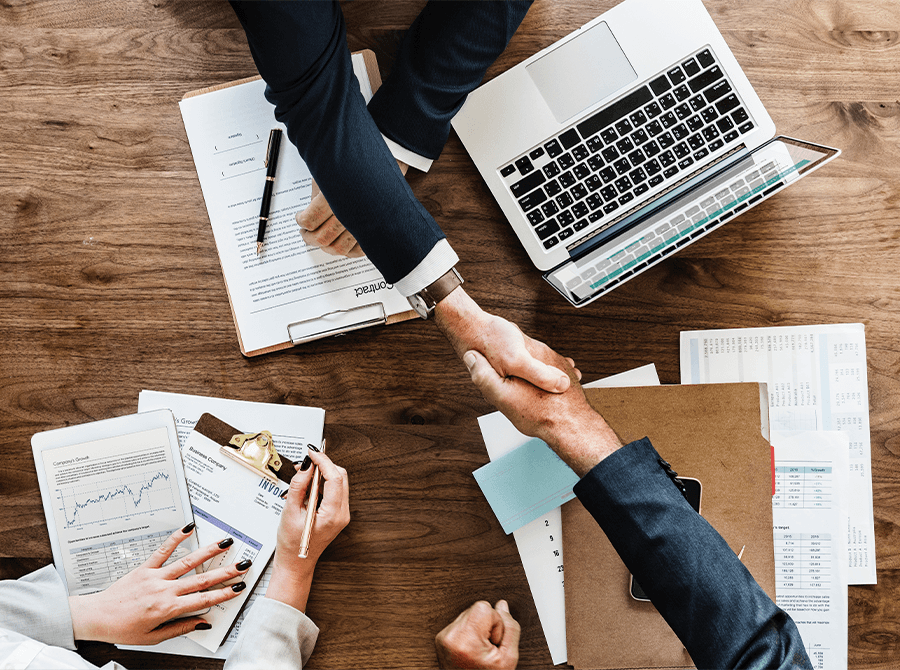 Support of the first Olympiad in finance and economics among youth.

Today, on April 21, 2019 at the Orion Hotel, was held the final round of the first Olympiad in finance and economics FinOlimp-2019 among students and young professionals, where were defined the winners. The aim of the project is to promote financial and economic education among young people, as well as to identify talented students and young professionals, and to promote their employment and internships in leading companies in the country.

The Olympiad was held by the ProKG Professionals Club together with the marketing agency GoodSolutions Group, with the support of the Ministry of Economy of the Kyrgyz Republic, Baker Tilly Bishkek, JIA Business Association, Kyrgyz Concept, Ololo House and the support of the general sponsor – Bank of Asia.

Nearly 500 students and young professionals participated in FinOlimp-2019. 25 participants took part in the final round, where the winners and prize-winners of the Olympiad received cash prizes and memorable gifts.

Within the framework of this Olympiad, our audit partner Kubat Alymkulov acted as a speaker and told about his experience in the field of finance and economics, and the best participants of the Olympiad had the opportunity to go to internship in Baker Tilly Bishkek.

The Olympiad was held as part of Global MoneyWeek (World Money Week), the goal of which is to increase the financial literacy of the population.