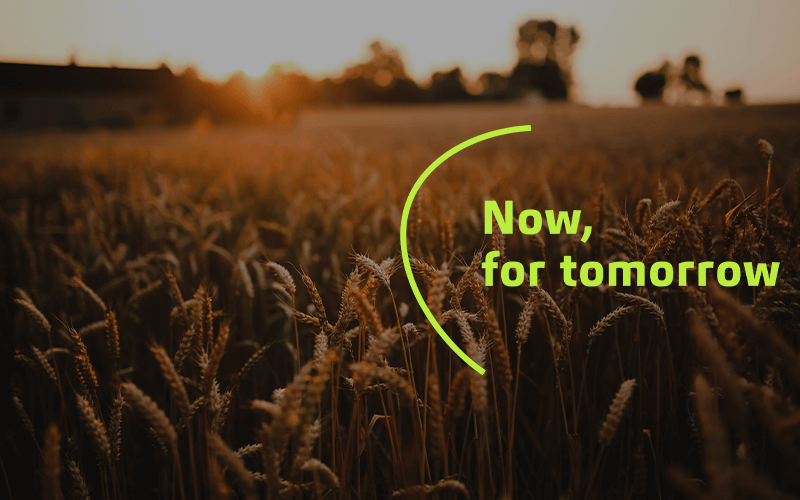 Animal husbandry, as well as crop growing, is almost universal, and in the world pastures occupy three times as much land as arable land. Along with crop production, animal husbandry is the second major part of agriculture. Therefore, this industry is divided into four main types, namely cattle breeding, pig farming, sheep breeding, and poultry farming. In Kazakhstan, cattle breeding is considered to be a traditional type of activity. Despite this fact, according to “Statista”, Kazakhstan is not a leader in the number of cattle. Despite this, according to the results of 2019, there was 7.4 million head of cattle in Kazakhstan. In so doing, the compound annual growth rate over the past 8 years was 3.9%, while the global indicator for the same period was only 0.1%. In recent years, there has been a tendency in animal husbandry farms to increase the population of young cattle, which is reflected in the growth of labor productivity and the profitability of the industry. Thus, in developing countries, more than half of the total number of cattle is owned by private farmsteads and households, which in some cases negatively affects the volume and quality of products. This fact is due to that private farms are not always able to provide animal husbandry with the necessary conditions.